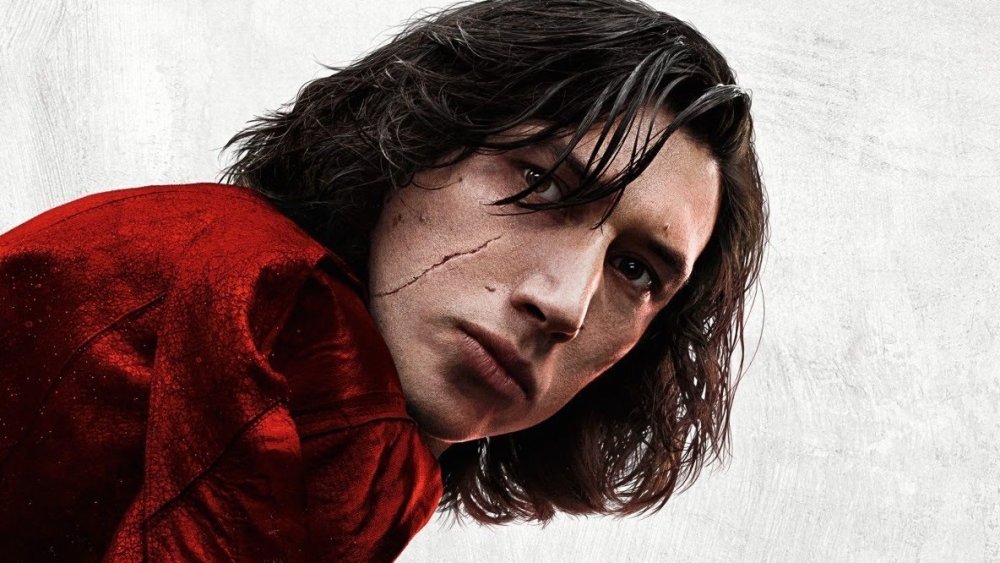 Let’s be honest, the next Star Wars movie is unlikely to meet all of our expectations. The last few outings of the Star Wars franchise to the box office haven’t gone smoothly with fans. People will do what they want, but for those looking to either shake off bad feelings about “Rise of Skywalker” and get back to the warm happy memories they have for a galaxy far far away, here are some suggestions for positive uses of our energy should we need them:

The Auralnauts Saga doesn't have nearly the views it deserves

This NSFW Star Wars parody edit from Auralnauts brings a level of creativity and cynicism about Star Wars that may compliment darker moods about the franchise. I’m guessing it might also help us remember that we can still love Star Wars despite its flaws. 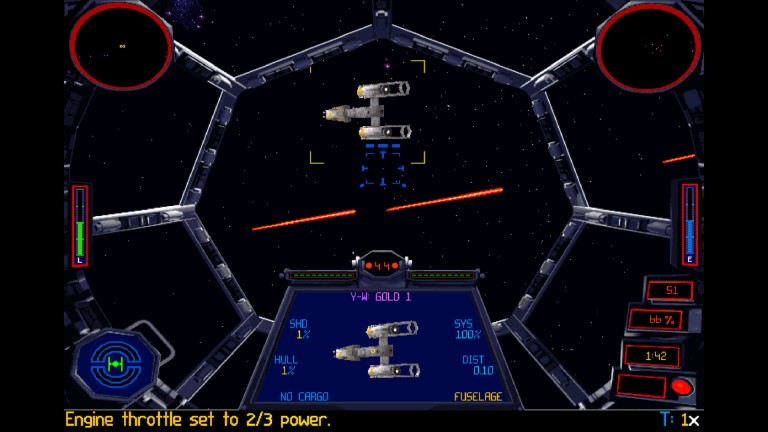 Playing as the Empire means blowing up frustrating Resistance (cough) I mean Rebel pilots. Sounds like a good stress relief to me.

This likely involves going back to the Lucasarts era of Star Wars video games for many of us. Both 2003’s KOTOR and 1994’s TIE Fighter hold up due to their excellent story telling, sound tracks, and immersion.

He is after all the main character

I mention it in my review of Marvel Unlimited. The 2015 Darth Vader comic is good, brooding, edge-lord comic drama. This comic could be a good original series character pallette cleanser should Billy D not save the sequel trilogy.

Whether or not you run with original series characters. I recommend making your own.

Don’t like the writing in the new trilogy? Just write your own! Pick a good jumping off point and throw series continuity to the wind. Hell, Disney did it, why shouldn’t you? The current supported Star Wars RPG is made by Fantasy Flight Games and gets good reviews. Their boxed set is a good starting place for a one shot. Alternatively, check out the Star Wars Dungeon World hack if you are familiar with Powered by the Apocalypse games like Dungeon World, that I reviewed earlier.

Hit the undo button on Star Wars, in HD

You’ll have to figure out where to get your hands on it on your own. The only current way to see a well made theatrical release of Star Wars pushes the boundaries of fair use and as a result can’t be sold or easily distributed amongst fans. This is a fan creation doing a better digital transfer and restoration of Star Wars than Lucas Film was ever able to achieve. If you are like me, having grown up on VHS or Laserdisc copies of Star Wars, this is the ultimate nostalgia that you may be chasing.

Give it a year

If the movie wasn’t good, consider giving Star Wars fandom a break. There are plenty of other franchises out there that would like your money. With the risk of Rise of Skywalker spoilers behind you, the rest of the fandom will be there when you come back.

Things to consider not doing

The internet of late 2019 is a place that rewards outrage. I, for one, will not be watching your “hot take” unless you are a Creator with a history of adding to the conversation in a positive or constructive way. It’s okay to like and not like these movies, but if this movie doesn’t meet my expectations I am going to avoid putting my energy into any of the above.